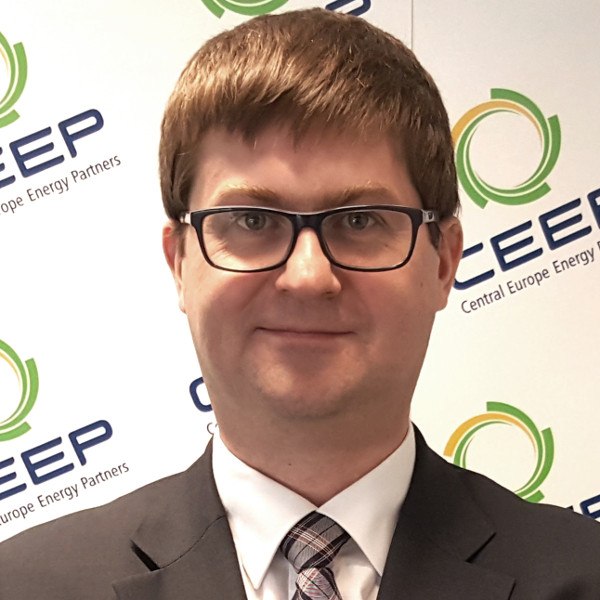 Maciej Jakubik is a diplomat and civil servant with several years’ experience in Polish public administration, EU institutions, and international organisations. He recently worked at the Ministry of Foreign Affairs in Warsaw, where he was responsible for Common Foreign and Security Policy. He has also served at the Polish Embassy in Moscow. He has previously dealt with foreign and energy matters in the Chancellery of the President of Poland. He is involved in many activities dealing with energy security and energy diplomacy. Maciej graduated from the Institute of Political Science and the Centre for East European Studies, Warsaw University. He holds also an MA in European Studies from the College of Europe, and has completed various courses on the energy sector and energy security.