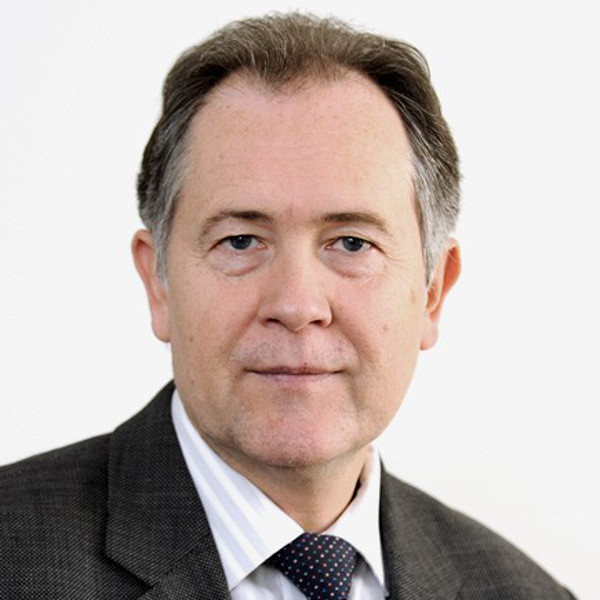 Member of the Board of Directors, Slovak Foreign Policy Association

Pavol Demeš is a senior fellow at the German Marshall Fund of the United States, and a board member of the European Endowment for Democracy. He was Executive Director of the Slovak Academic Information Agency–Service Center for the Third Sector. Previously, Mr Demeš had a distinguished political and civic reform career, serving his country as Foreign Policy Advisor to the president of the Slovak Republic (1993-1997), Minister of International Relations (1991-1992), and Director of the Department of Foreign Relations at the Ministry of Education (1990-1991). In 1999 he was awarded a six-month public policy research fellowship at the Woodrow Wilson Center in Washington DC.