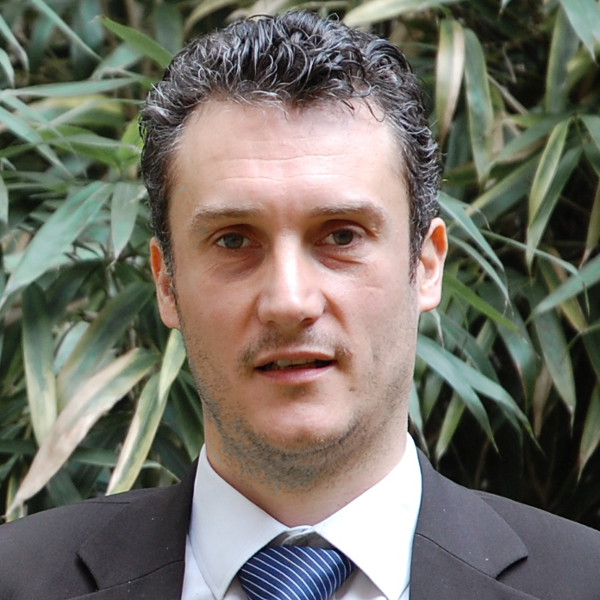 Philippe Dumas is the EGEC Secretary General in Brussels, managing the association since September 2008. The European Geothermal Energy Council (EGEC) is an international association, founded in May 1998 and based in Brussels, Belgium. EGEC unites more than 120 companies and organizations, from 22 European countries, working in the geothermal field in Europe. Previously, Mr. Dumas worked in a European engineering company as Representative in Brussels for EU affairs (2000–2007). With EGEC, he was involved at first in geothermal energy, starting as a project manager for European projects. He is an author or co-author of several publications; a frequent contributor at conferences, workshops and seminars; and has been active in a number of EU-funded research and socio-economic projects since 2000.