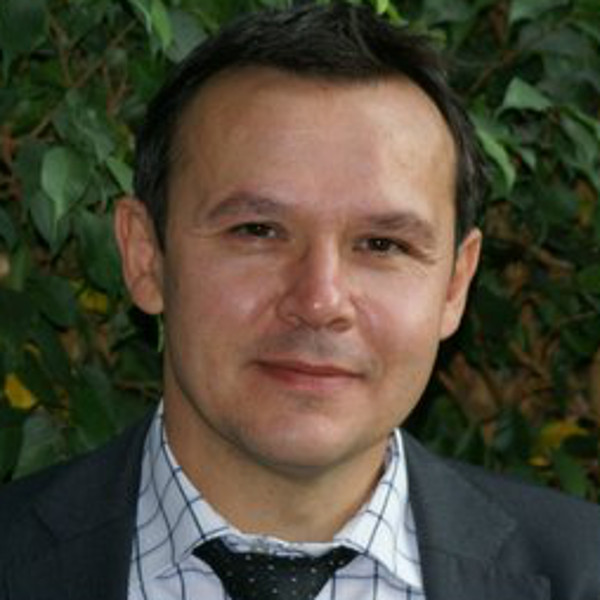 Stefaan Vergote has been Advisor at DG CLIMA since April 2017. Previously, he was Head of the Economic Analysis and Financial Instruments Unit at DG ENER, Head of the A4 Unit at DG CLIMA, and Deputy Head of the Unit on 'Energy and Environment' at DG Environment. Prior to joining the Commission, Stefaan was a Scientific Researcher in the Engineering Department at the Catholic University of Leuven, followed by positions as Scientific Consultant at IWT (Flemish Institute for Science and Technology) in charge of the evaluation of industrial R&D projects, and Scientific Researcher at VITO (Flemish Institute for Technological Research). Mr. Vergote holds a diploma in Civil Electrotechnical-Mechanical Engineering and a Postgraduate Degree in Environmental Management and Technology, both from the Catholic University of Leuven (KULeuven).