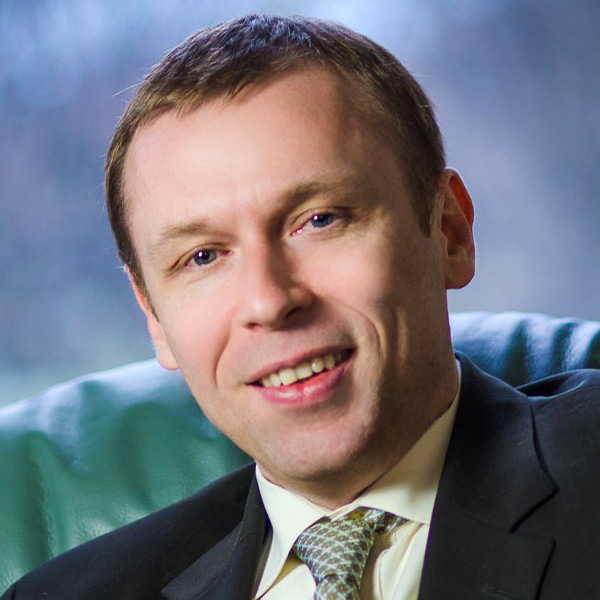 Dušan Matulay has been Director General of the Economic Cooperation section of Slovakia’s MFEA SR since October 2017. An experienced diplomat, he has served as Ambassador of the Slovak Republic to Ireland (from 2012); as Ambassador, Deputy Permanent Representative at the Permanent Mission of the Slovak Republic to the United Nations, New York; and also in Germany and in Russia. Since he joined the Slovak diplomatic service in 1993, he has also held several important offices within the Slovak MFEA. Prior to that he worked also as Foreign News Editor at the Slovak daily Smena (1991-92). Mr. Matulay studied Political Science at the University of Regensburg (Germany) and Journalism at the Faculty of Arts, Comenius University, Bratislava.