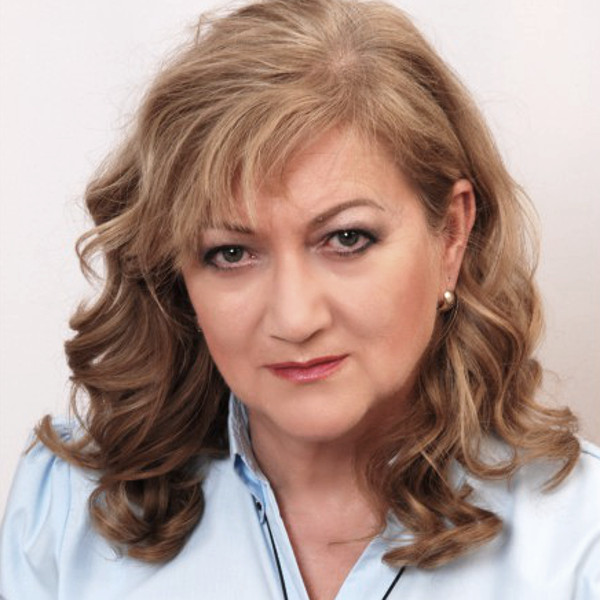 State Secretary, Ministry of Education, Science, Research and Sport of the Slovak Republic

Oľga Nachtmannová was nominated by SMER-SD as State Secretary on November 18, 2016. During 2006–2010 and 2012–2016 she was a member of the European Affairs Committee, and of the Education, Youth, Science and Sports Committee, as a member of Slovakia’s National Council for SMER-SD. Since 2007 she has been a member of the Permanent Delegation of the National Council of the Slovak Republic in the Parliamentary Assembly of the Council of Europe, and since 2009 the Head of Delegation. In 1987 she successfully completed her undergraduate studies at Belarusian State University in Minsk, and in 2006 received a PhD from the University of Economics in Bratislava.