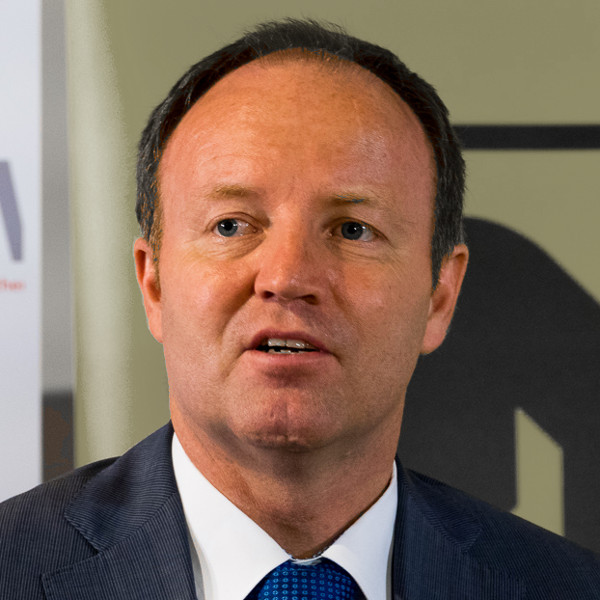 Director General for Energy and Mining, Federal Ministry of Science, Research and Economy of Austria

Michael Losch has been Director General for Energy and Mining at the Austrian Federal Ministry of Science, Research and Economy since September 2016. From April 2004 to August 2016, Dr Losch was Director General for Economic Policy, Innovation and Technology. From 1997 to 2004 he worked at the European Commission – two years in the context of the liberalisation of energy markets, and five years as Member of the Cabinet of Agriculture Commissioner Franz Fischler. Dr Losch studied at the Wirtschaftsuniversität Wien, and at HEC Paris.