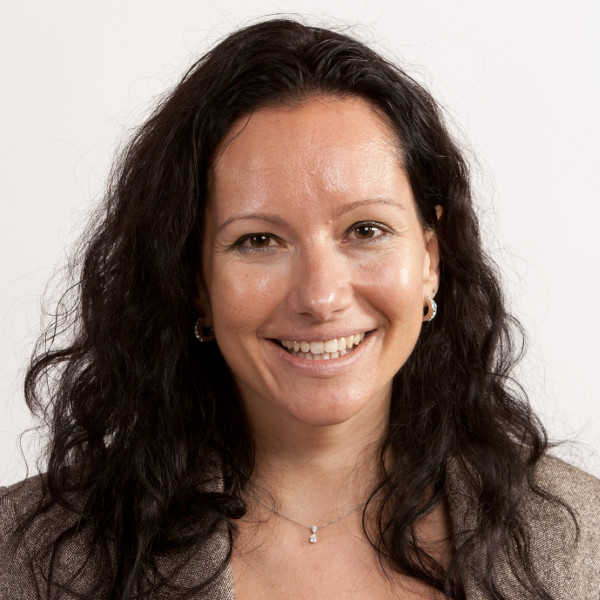 Florence Lambert joined the CEA in February 2000. In 2006 she joined the National Institute for Solar Energy (INES), where she helped the organization forge strong links with Europe. Since 2009 she has led CEA-LITEN’s Transport department, focusing on the development/integration of two key components: lithium-ion batteries and fuel cells. Since 2013, as CEO for LITEN (1400 researchers), she has headed a team covering a variety of technological domains, including solar, transport, hydrogen, biomass and nano materials. Also since 2013, she has been in charge of the National Industrial Plan for Energy Storage, under the responsibility of the French Ministry of Economy.