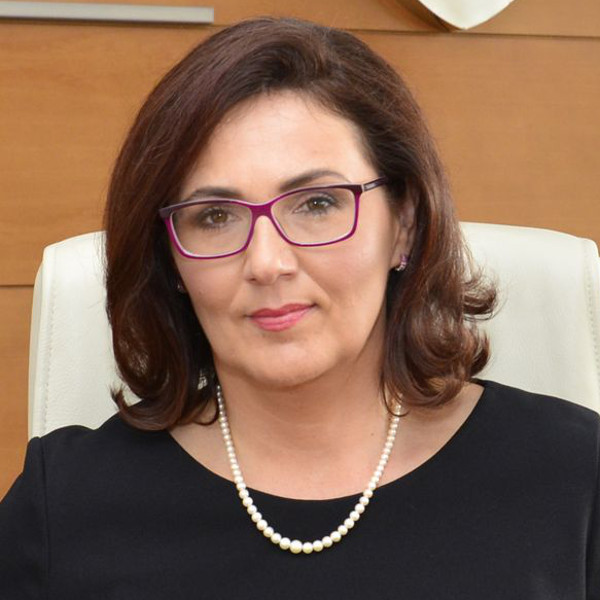 Minister of Education, Science, Research and Sport of the Slovak Republic

Martina Lubyová has been Minister of Education, Science, Research and Sport since 2017. An academic by profession, she previously worked at the Progranostics Institute of the Slovak Academy of Sciences (SAV) – beginning in 2013 as its Director, and later as Director of the newly established Center of Social and Psychological Sciences SAV. She has also worked at the Faculty of Social Sciences at Charles University, Prague. Ms. Lubyová holds a PhD in Economics from the State University of New York and CERGE-EI Prahe, and another PhD in Statistics from the University of Economics, Bratislava.