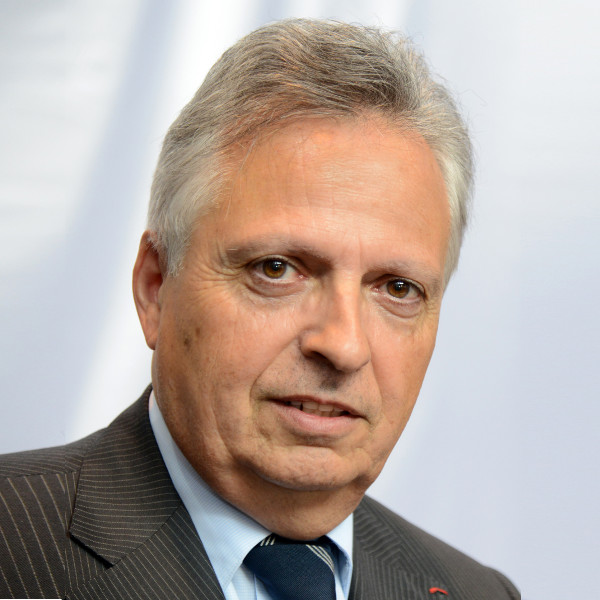 Dominique Ristori has worked at the European Commission since 1978 and has held several senior positions. Prior to his current posting, he was Director-General of the Joint Research Center (JRC), Deputy Director General of DG Energy and Transport, and Director in charge of European Energy Policy in DG XVII (Energy). Mr. Ristori played an important role in the preparation and adoption process of the two first directives on the internal market for gas and electricity. He also successfully launched the Florence and Madrid Fora for electricity and gas at the start of the regulatory process in the energy sector.