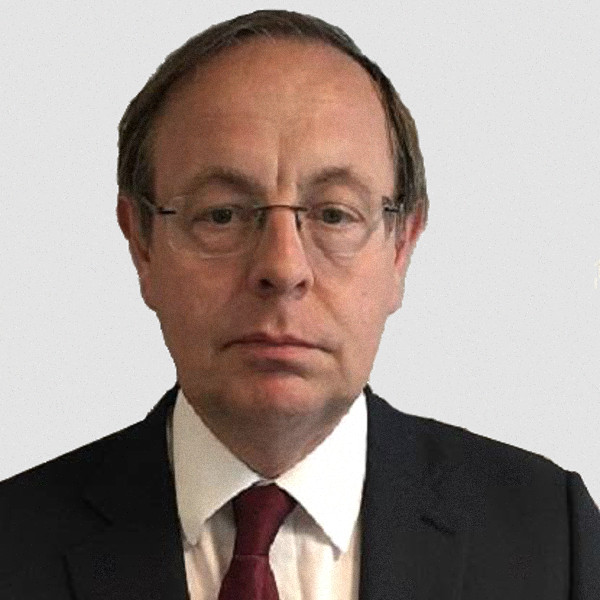 Patrick Child is currently Deputy Director General of the DG Research & Innovation. Previously he was an Acting Chief Operating Officer/Director-General for Budget and Administration of the European External Action Service. He joined the European Commission in 1994 from the UK Treasury, and has spent most of his career dealing with external relations and foreign policy. After several years as a spokesperson for Economic and Monetary Affairs he worked in the cabinet, including as Head of Cabinet for External Relations Commissioner Chris Patten between 1999 and 2004, and was Head of Cabinet for Benita Ferrero-Waldner, Commissioner for External Relations and European Neighbourhood policy, for her full term of office in 2004–2010.