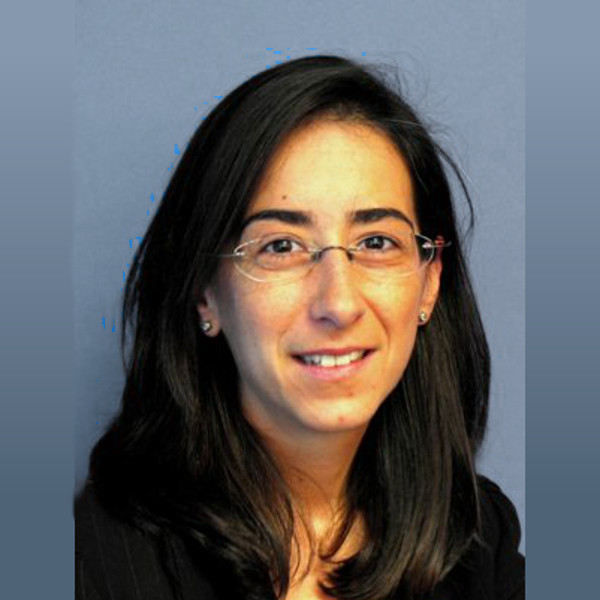 Pilar Solano is Head of Division for Infrastructure, New Products and Special Transactions at the Directorate for Operations of the European Investment Bank–InnovFin Energy Demonstration Projects. She has worked as a senior investment officer at EIB for over nine years, previously working at EIB as a credit officer. Prior to EIB, Ms. Solano was Vice-President and Ratings Advisory at Deutsche Bank from 2000 to 2004. Ms. Solano graduated from the ESADE Business & Law School, Barcelona, in 1996.