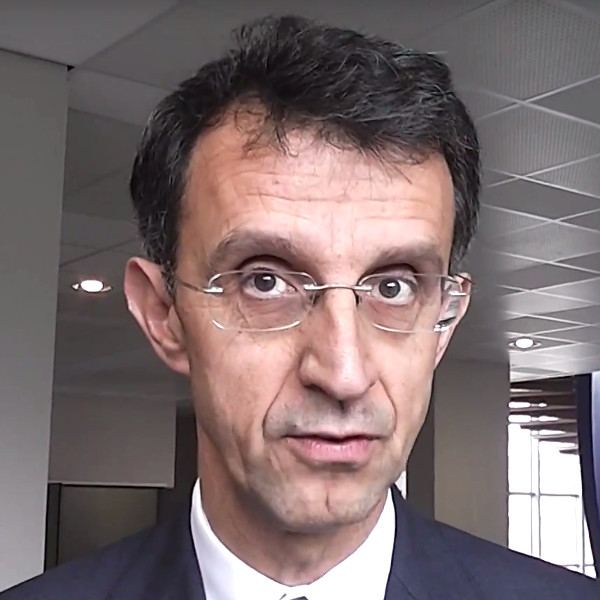 Diego Pavía has been CEO of KIC InnoEnergy since 2010. In 1988 he co-founded a start-up, Knowledge Engineering, dealing with industrial controls systems using artificial intelligence and neural networks. Three years later he joined Sema Group, where he headed working groups in the field of energy, with revenues of $650 million. Between 2002 and 2010, Diego was the CEO of Atos Origin, a leading international IT service provider, where he was responsible for Spain and South America, with around 9,000 employees and an annual turnover of €450 million. Diego Pavía graduated as an electrical engineer from the Polytechnical University of Madrid.