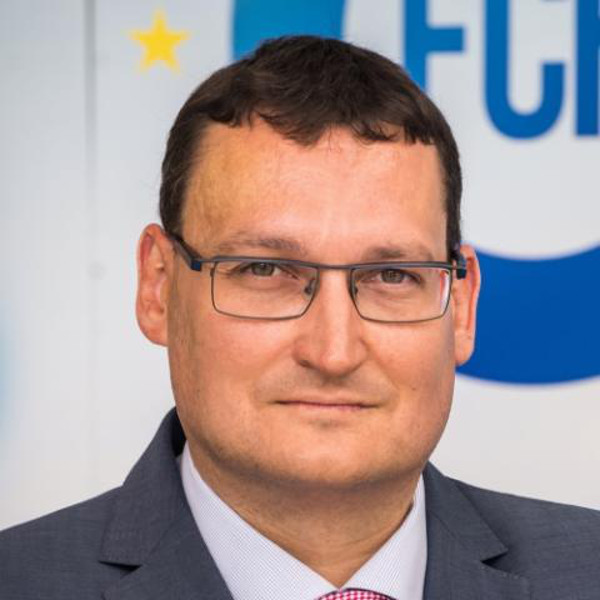 Bart Biebuyck has been Executive Director at FCH2JU since May 2016. He previously worked in the Fuel Cell department of Toyota Motor Europe, where he held the position of Technical Senior Manager. His expertise in the automotive industry includes extensive knowledge related to the deployment of new technologies in the European market. It is as part of the Clean Energy Partnership (CEP) programme in Berlin that Bart worked at reinforcing European trials for the Toyota Fuel Cell Hybrid Vehicle. He also had the opportunity to develop and expand his know-how in Japan, where for two years he worked on the PSA-Toyota Small Vehicle Development Project. Mr Biebuyck holds a degree from Hogeschool van Arnhem in Nijmegen.