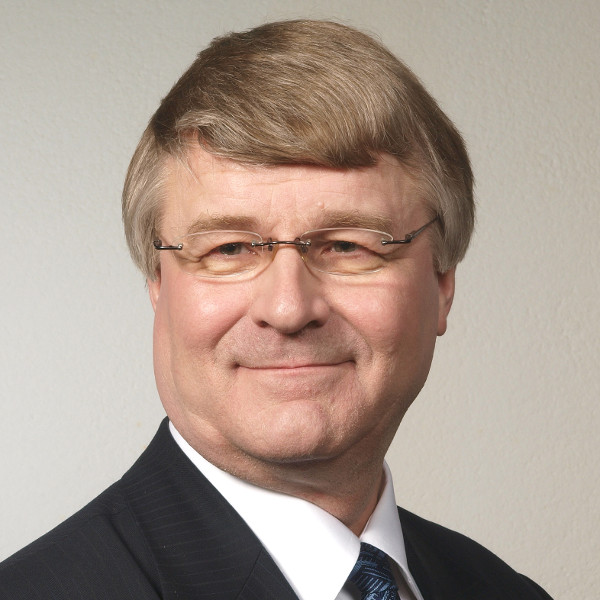 First Vice-President of the Committee of Regions

Markku Markkula is the First Vice-President of the European Committee of the Regions (CoR) having served as President February 2015-July 2017. Since joining the CoR in 2010 he has held several influential positions, such as the first Vice-Chair of the CoR's EPP Group, and Chair of the CoR's EPP Task Force on Europe 2020. He was the CoR's rapporteur in the field of innovation, for subjects including: The digital agenda for Europe, Horizon 2020, Better governance for the single market, Closing the innovation divide, Creation of high-tech start-up ecosystems, the Industrial policy package, and others. He has also been a member of several High Level Expert Groups, such as the EU Smart Specialization Mirror Group.