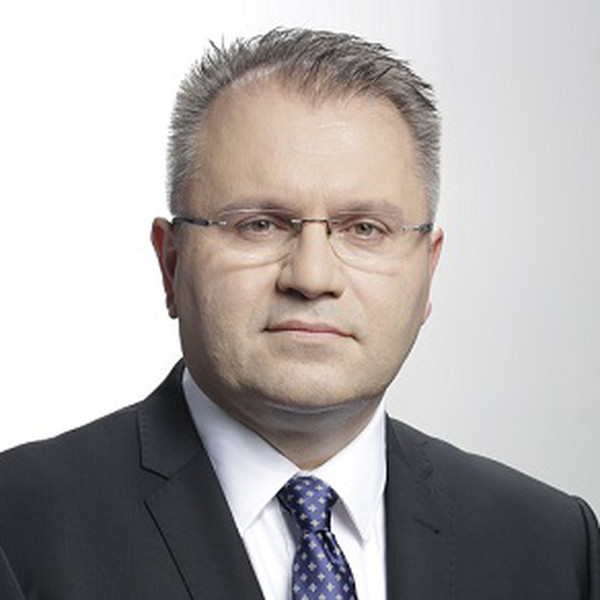 State Secretary, Ministry of Economy of the Slovak Republic

Vojtech Ferencz has been State Secretary of the Ministry of Economy of the Slovak Republic since March 2016. Previously he worked at Slovakia’s Ministry of Environment as State Secretary between 2012 and 2016, and prior to that as an advisor to the minister. He has also worked at the Slovak Water Management Enterprise, as Director of Advanz, s.r.o., and as Director of the East Slovak Engineering Works for 10 years. He holds a degree in foreign trade from the University of Economics, Prague, as well as a degree in management and a PhD in Business Administration from the University of Economics in Bratislava.