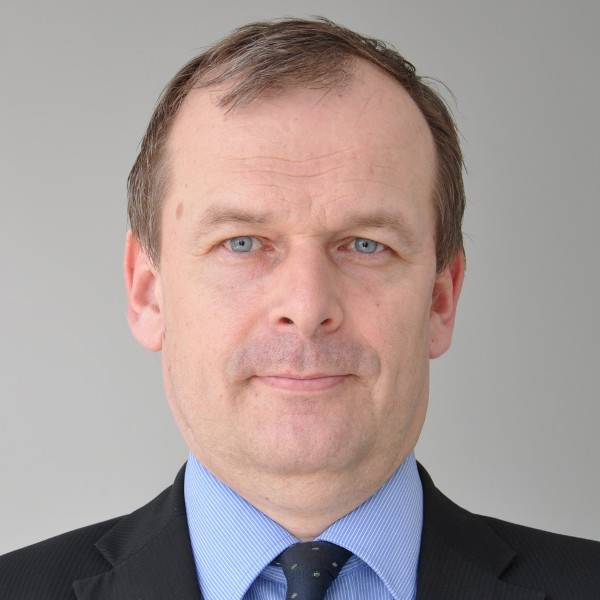 Milan Sedláček is currently Head of EU Affairs and Strategy at Eustream. He joined the gas sector in 1994. Since then he has worked in various managerial positions in the gas transmission area of the Slovak gas industry. Since unbundling, he has worked for the transmission system operator Eustream. At Eustream, among other things he headed contracting and business development, as well as dealing with regulatory and strategy issues. During his career in the Slovak gas industry he has managed a number of projects dealing with gas transmission capacity sales, energy legislation development, TSO certification, and EU and ENTSOG affairs, as well as interconnection projects with neighbouring countries.