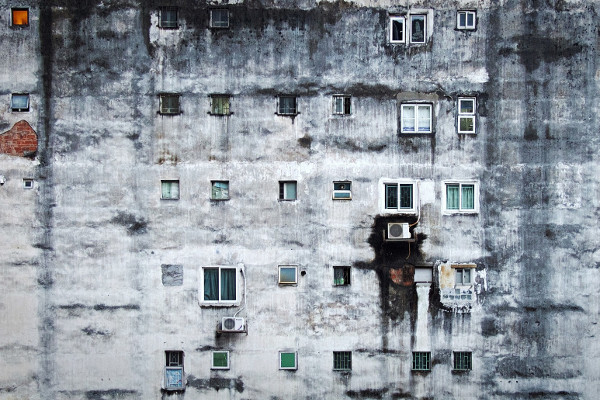 Close to 50 million Europeans cannot afford enough energy to meet their basic needs. According to experts, the solution has to be cross-sectional.

Energy poverty in the European Union affects close to 50 million people, underlines the 3rd report on the state of the Energy Union. Detailed statistics will be published by the end of the year by the European Energy Poverty Observatory funded by the EU and led by the University of Manchester.

The question is which definition will be used. Because as the report admits “most Member States do not define energy poverty in their national legislation.”

In the UK energy poor households are those that spend more than 10% of their income on energy. However, if we apply this definition for example to Macedonia, 80% of the population would be considered energy poor, explained Lidija Živčić, coordinator of REACH project and expert from Focus Association for Sustainable Development, at the SET Plan 2017 conference.

Low-income households often have even higher electricity bills than the middle class. The reasons are lack of insulation or the inability to afford energy-saving appliances.

“Our project was about empowering energy-poor households to reduce their energy use and bills,” explains the project’s coordinator Lidija Živčić. “Our goal was also to establish energy poverty as an issue that demands tailor-made structural solutions.”

Throughout the project, they managed to train 202 students and 42 teachers as energy advisors. The advisors visited energy-poor households, recommended how to save energy and distributed tailor-made packages with energy-saving tools. “The average savings were 70-80 euros per household per year,” Živčić claims. She says it is “quite a lot” in the long term.

According to Maria Jeliazkova from non-governmental European Antipoverty Network (EAPN), projects focused only at reducing energy use of the poor households are not the solution: “Energy saving-behaviour is for the middle class, for people in extreme poverty we need different actions.”

As she points out, energy poor households “could teach us how to save energy.”

Accordig to Jeliazkova ensuring adequate income could help – for example minimal income and minimum wage on the European level. Energy efficiency should have its place in the national action plans.

Most countries today do not consider renewables when addressing energy poverty. Cheaper alternatives such as subsidies for coal or firewood are more common. It has negative environmental, but also health impacts.

A year ago, the Commission proposed the legislative package Clean Energy for All Europeans. It includes “a range of measures to address energy poverty through energy efficiency, safeguards against disconnection and a better definition and monitoring of the issue at Member State level,” states the 3rd report on the state of the Energy Union.

European Energy Poverty Observatory is an integral part of these measures. However, according to Jeliazkova, it is an “important, but only a short-term project”. It is scheduled to last 40 months.

Jeliazkova suggests that new legislation should not be assessed only form the environmental point of view. Impact on the citizens also needs to be analysed.

“The SET Plan’s actions (on energy research and innovations) too can have positive, negative or neutral impact on energy poverty,” she cautions. According to her, it is important to consult the measures with the Member States.

Živčić and Ktenidis agree that the most important part of the solution is a cross-sectional approach – involving both social and technological stakeholders.